We've had fantastic adventures over the years fishing with friends and family, and so many good times - and a few mishaps too! Here are some photos from the "archives". Photos by Chris Windram except where noted.

There are no secret spots. Only secret times, and secret tides... - Ken Vanderlaske 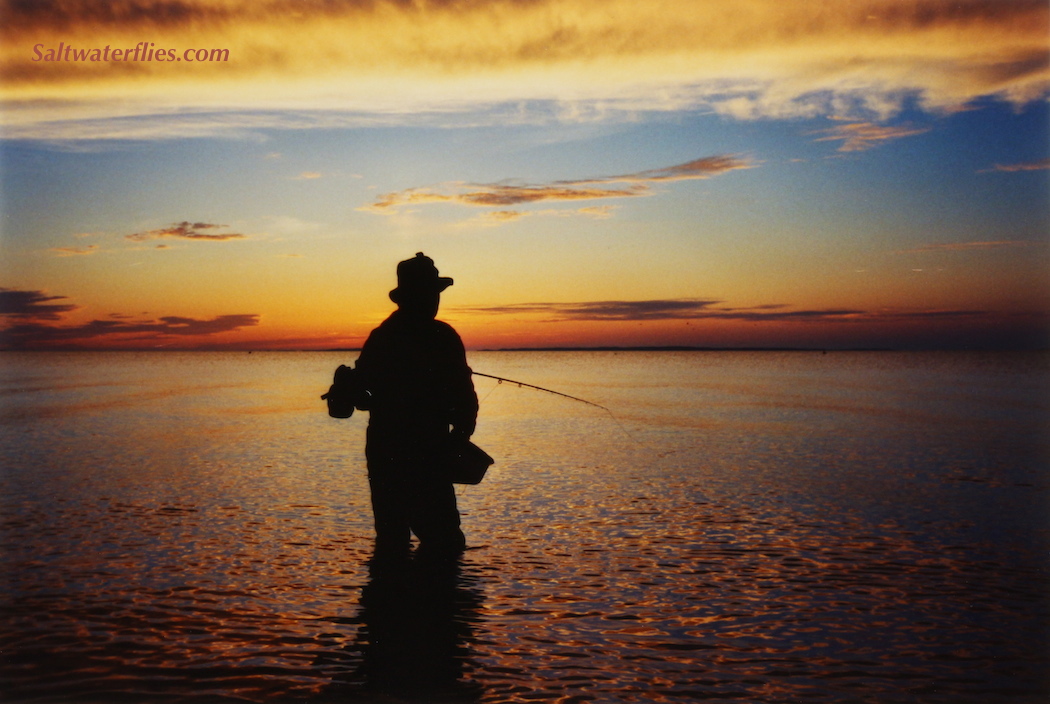 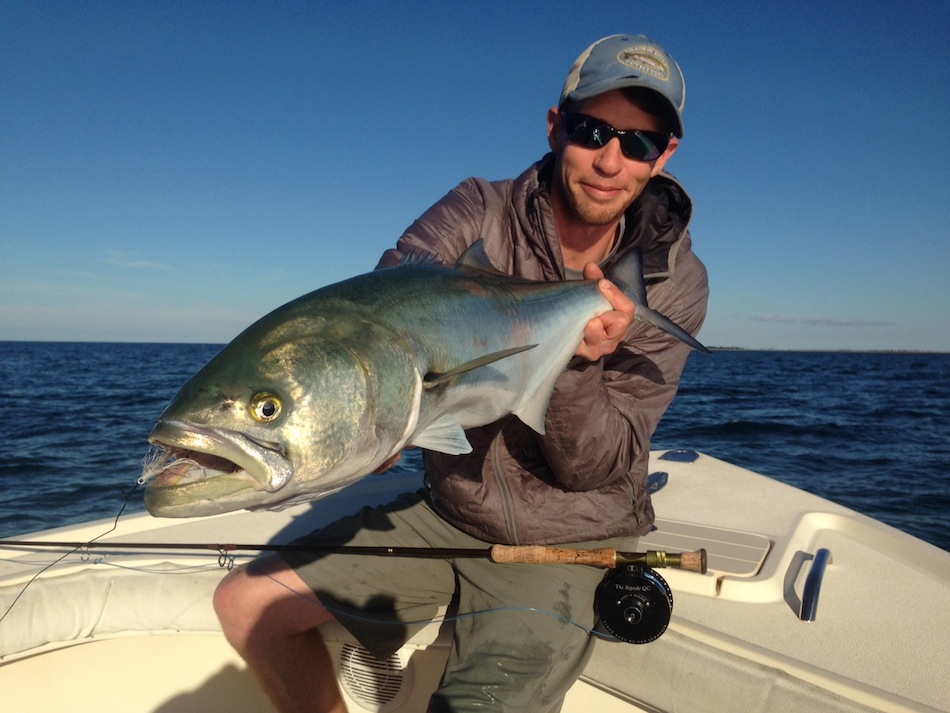 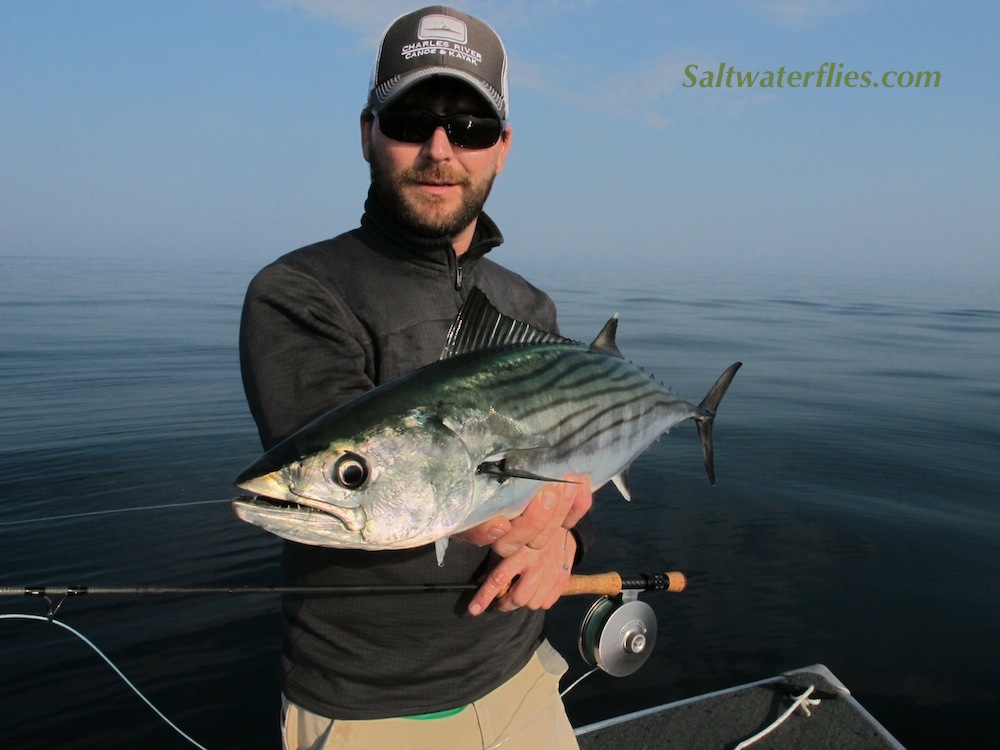 Proof that Sarda sarda does exist; Skok gets stoked on a tin boat excursion to Rhody. August, 2013. 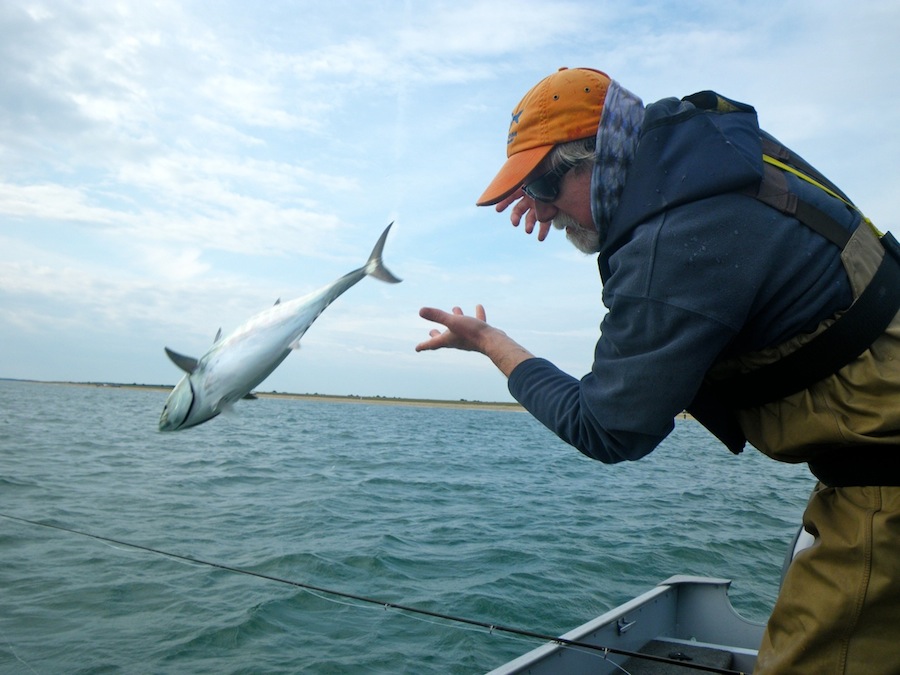 The False Albacore fishing was fast and furious in many Northeast locations during the 2012 fall season. Martha's Vineyard, Massachusetts. Photo: Chris Gill 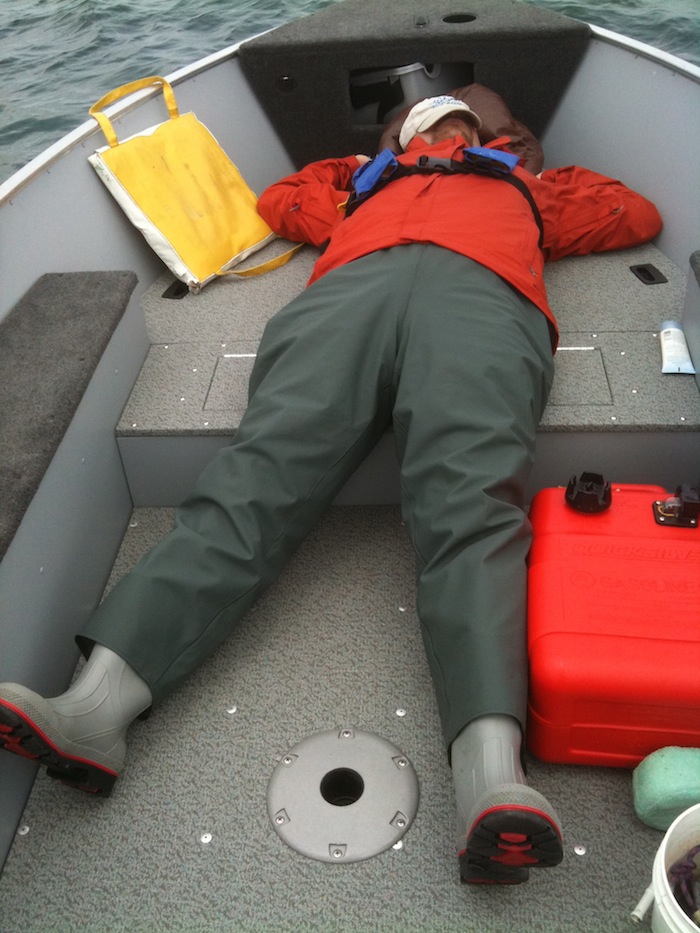 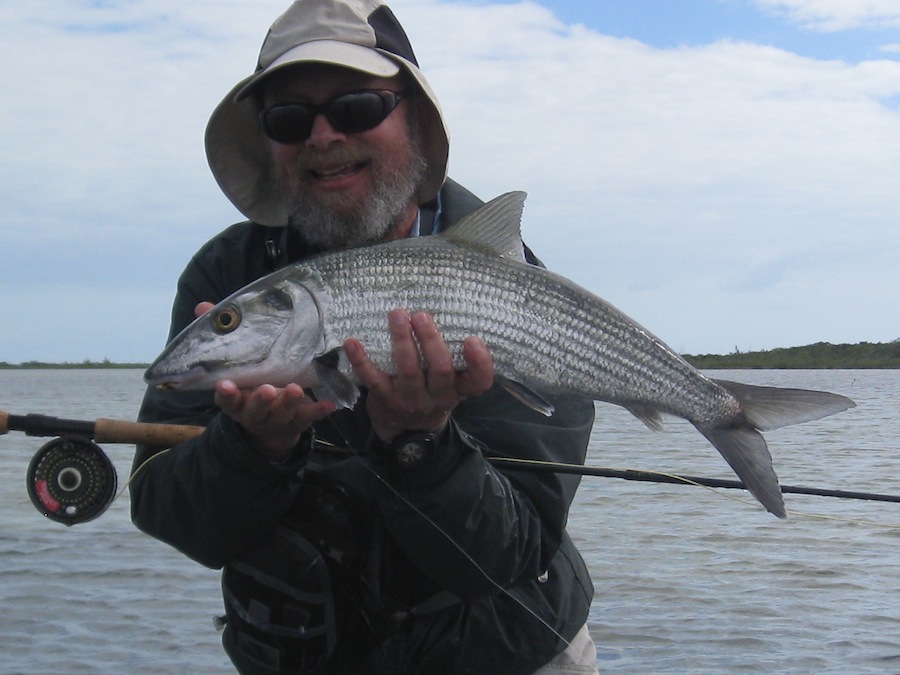 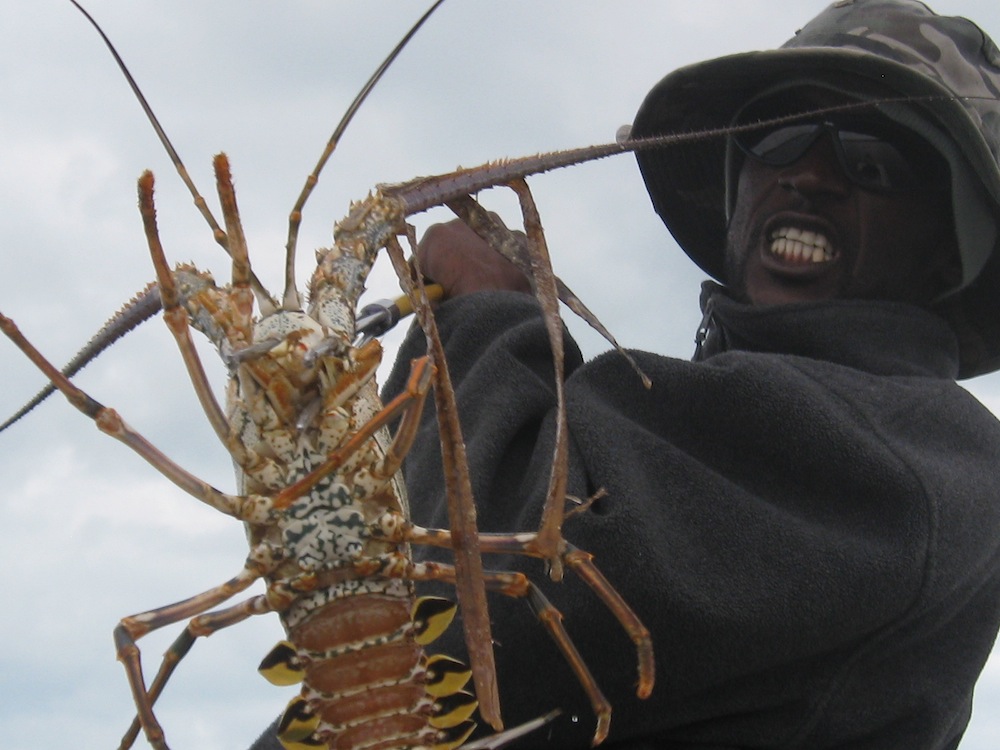 Rock Lobster - Down! Down! 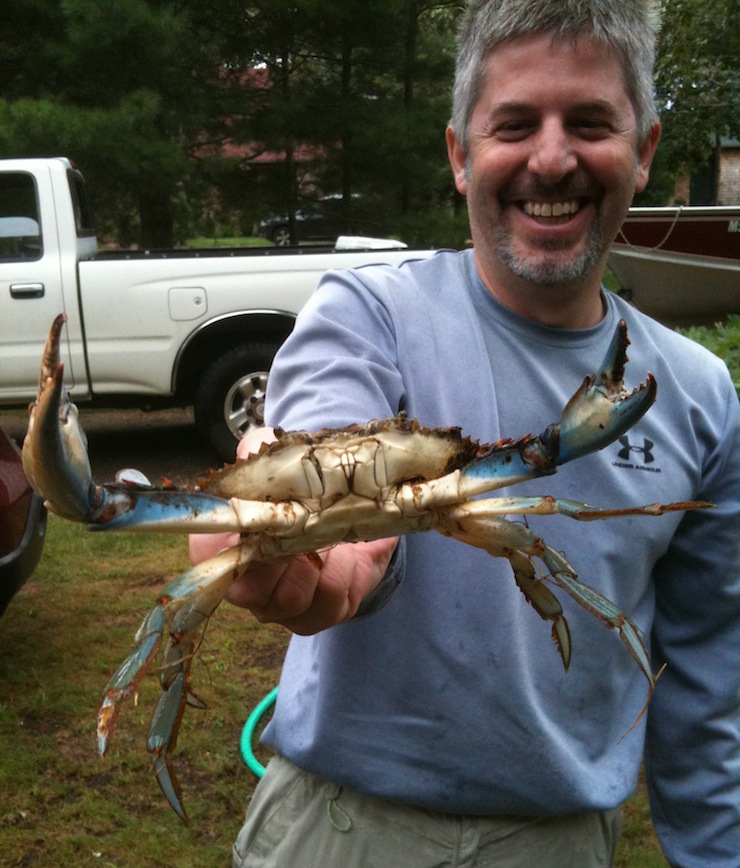 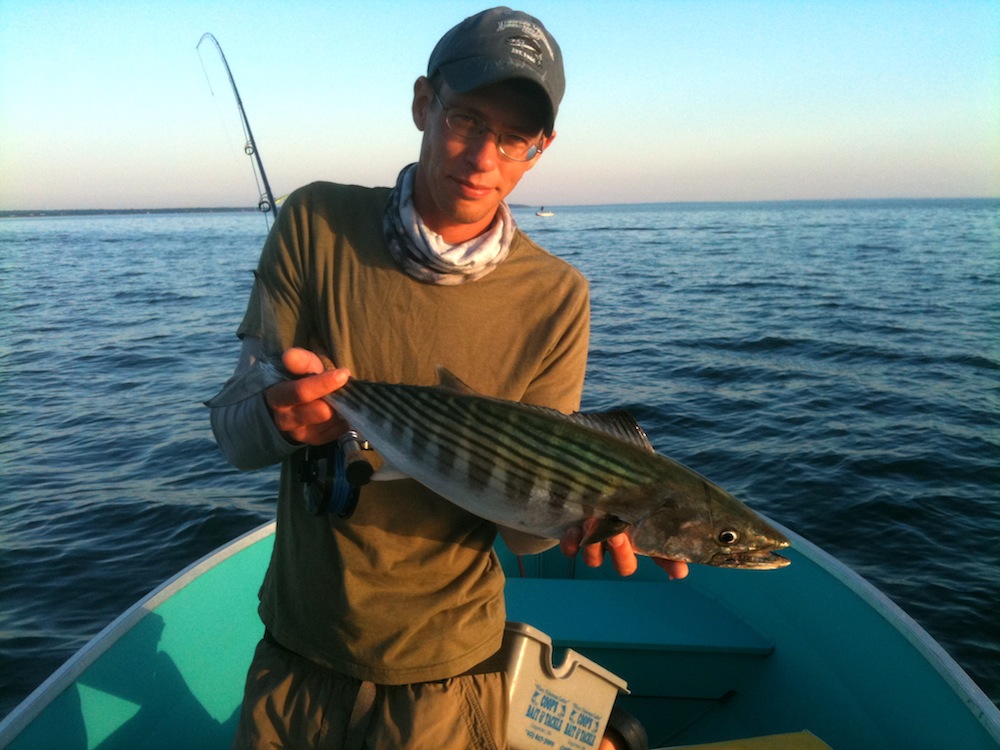 Justin Pribanic on the Tin Boat in 2010 for a little Green Bonito fishing. Mister knows how to hook 'em! 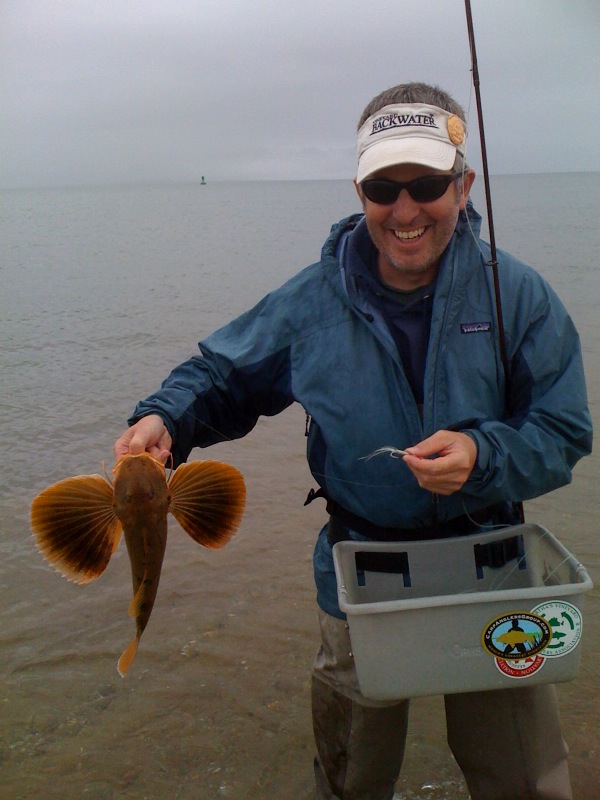 2009 was a great year for Sea Robins! We found them blitzing sand eels right on top when Scott Patterson caught this nice one. 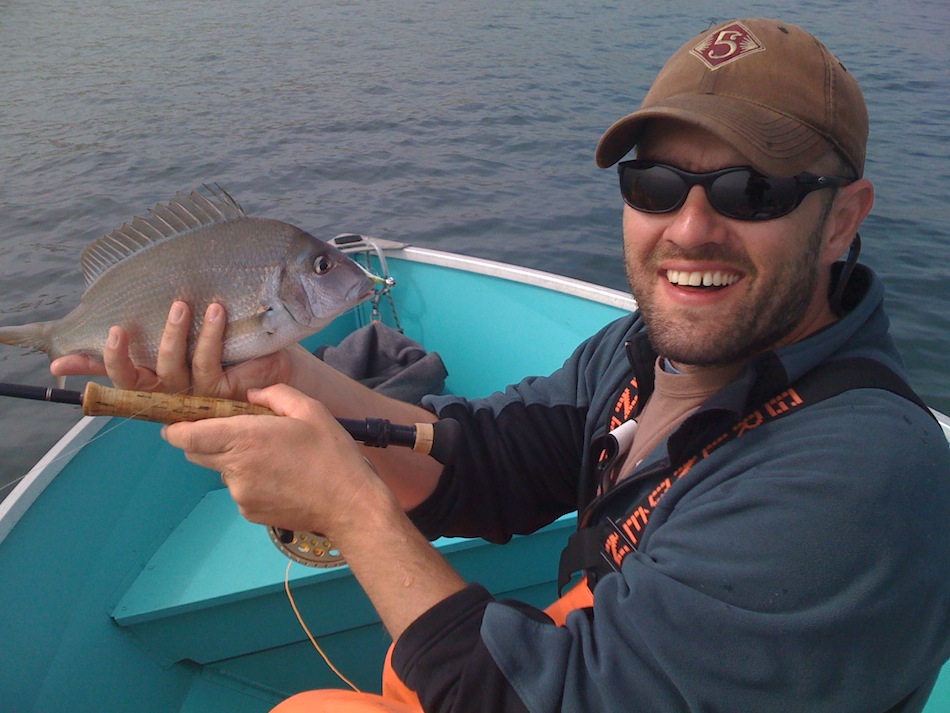 2009 saw lots of Scup (Porgy) around too - this fish was taken midday, but we also caught them at night while fishing the beaches for stripers. 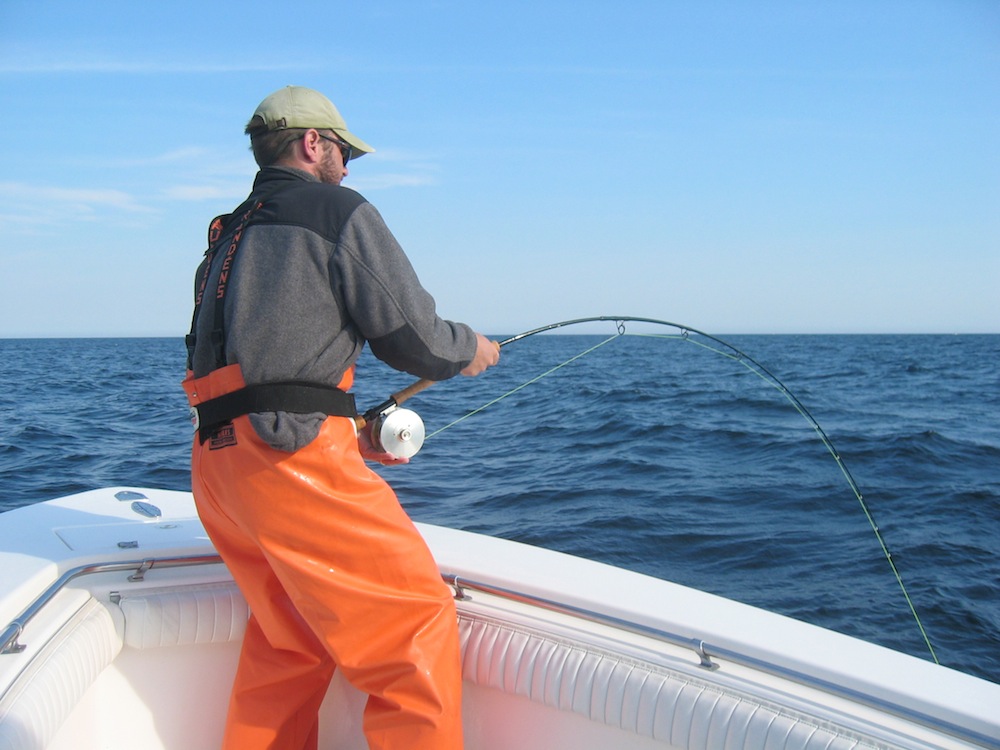 It ain't no porgy! 2008 was a big year for "football" bluefins in New England. Jon Benstead hooks up. 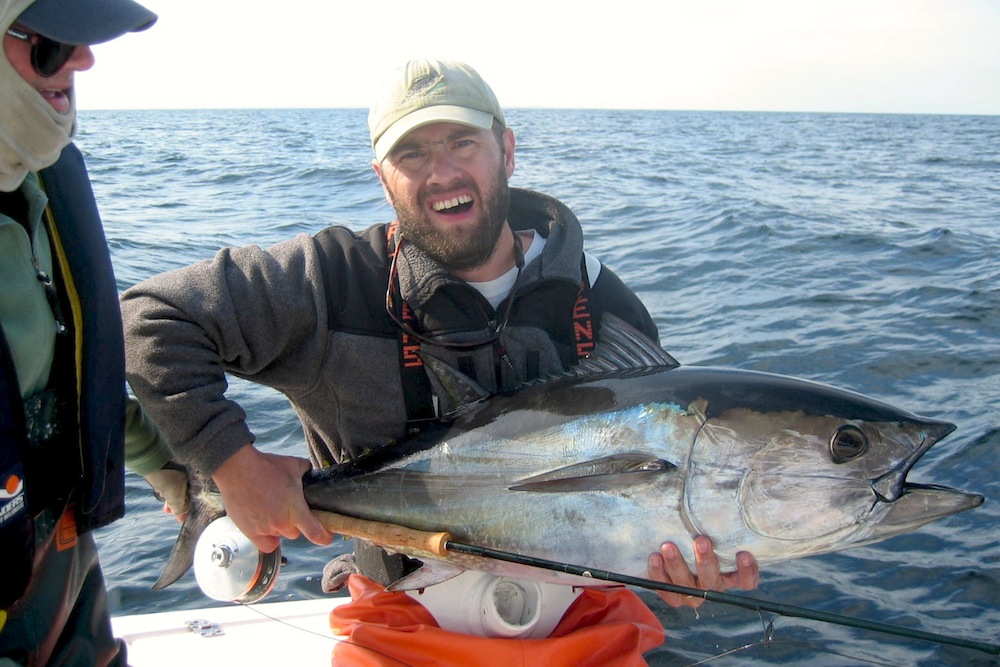 We enjoyed an incredible day with First Light Anglers - Capt Derek Spingler kept scratching for nearly 10 hours, and every rod on board got a fish! Photo: Kevin Barnes 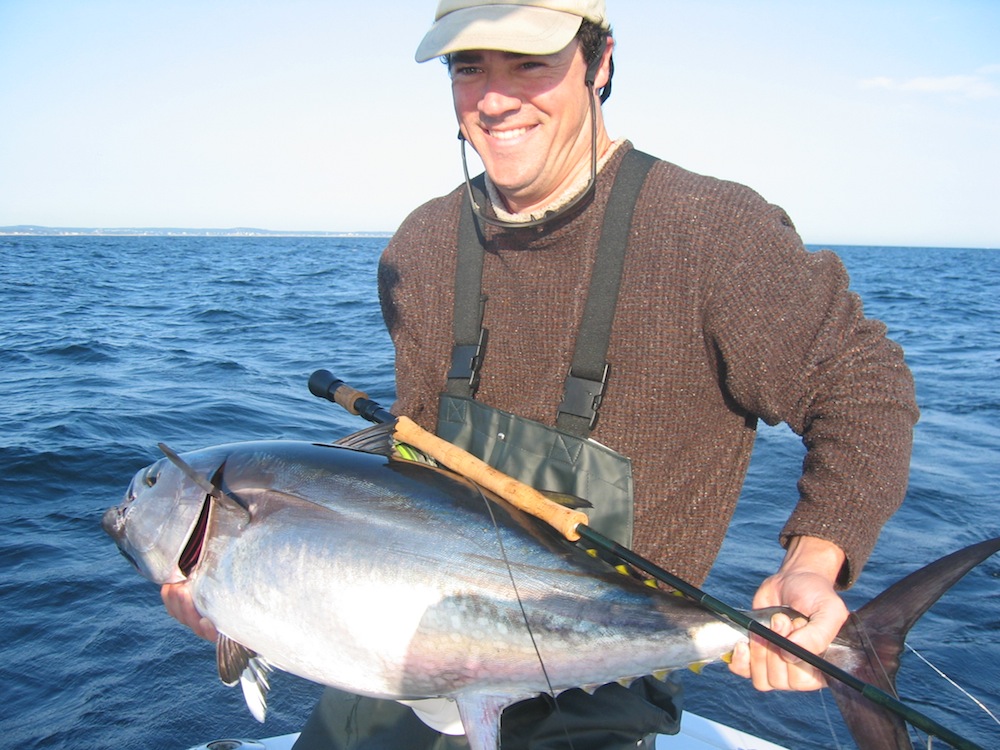 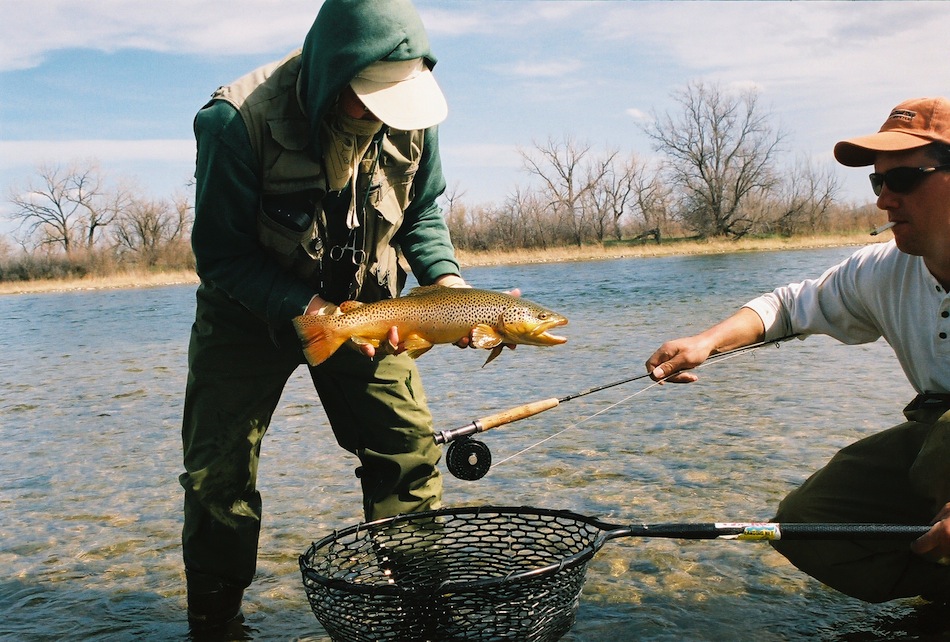 2005; under the big sky in Montana for Big Browns. Photo: Don McCue 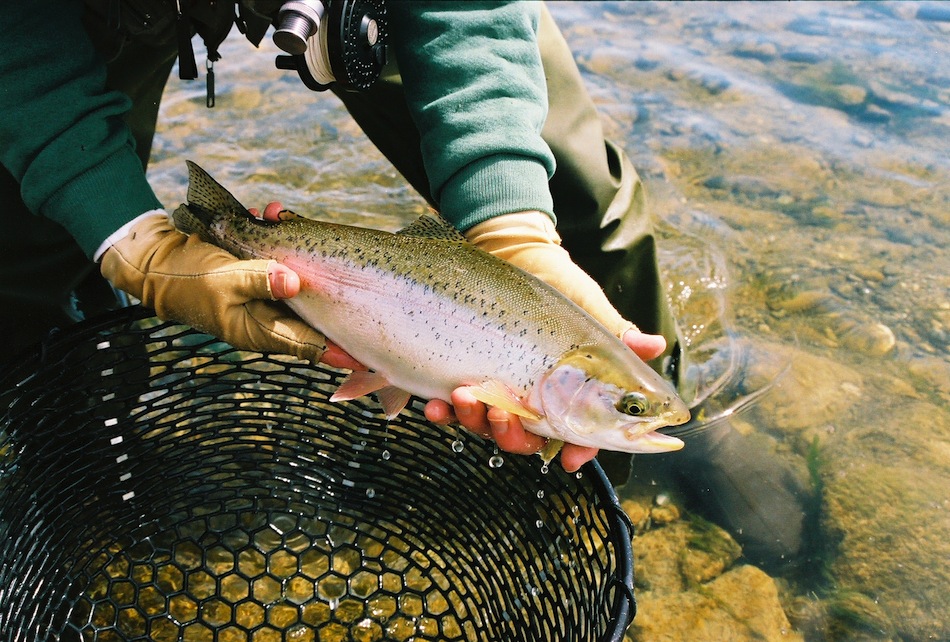 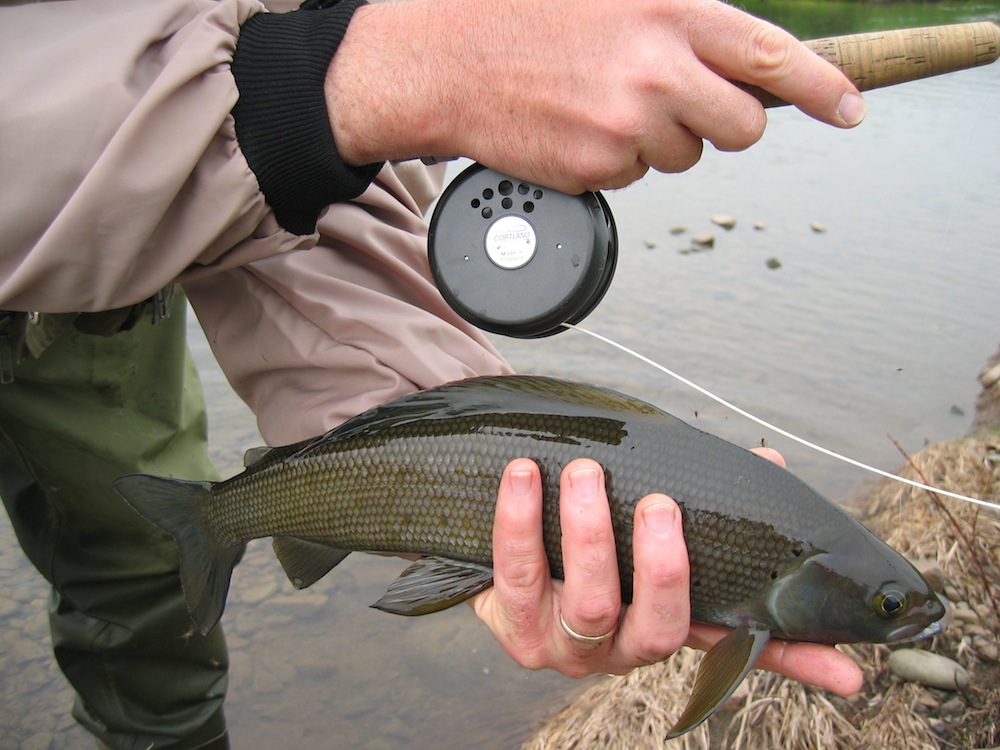 2004: from a trip to the North Slope of Alaska to Fish for Science, a pristine Arctic Grayling. Photo: Jon Benstead. 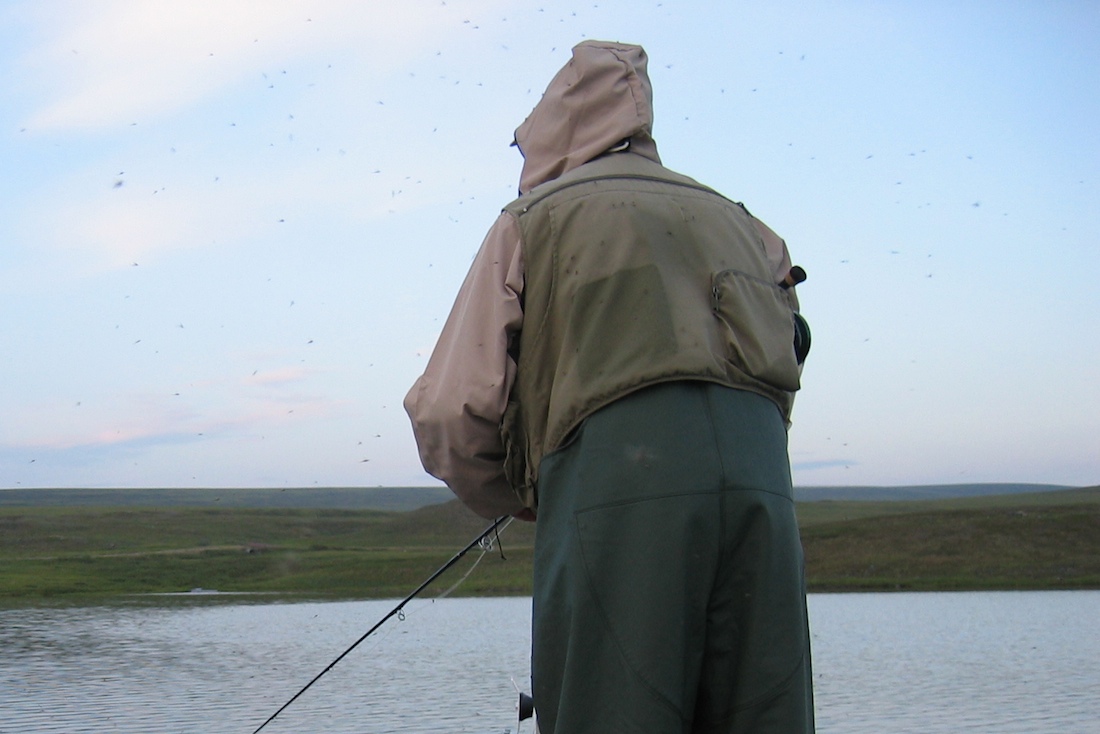 Fishing a creek mouth for lakers. The fishing in the Arctic wilderness can be fantastic, but it comes with a price. Photo: Jon Benstead. 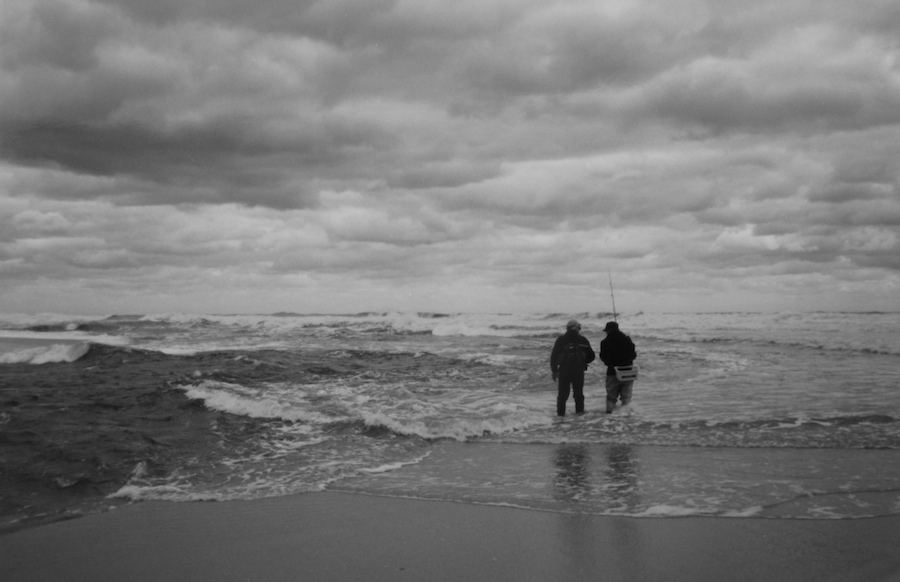 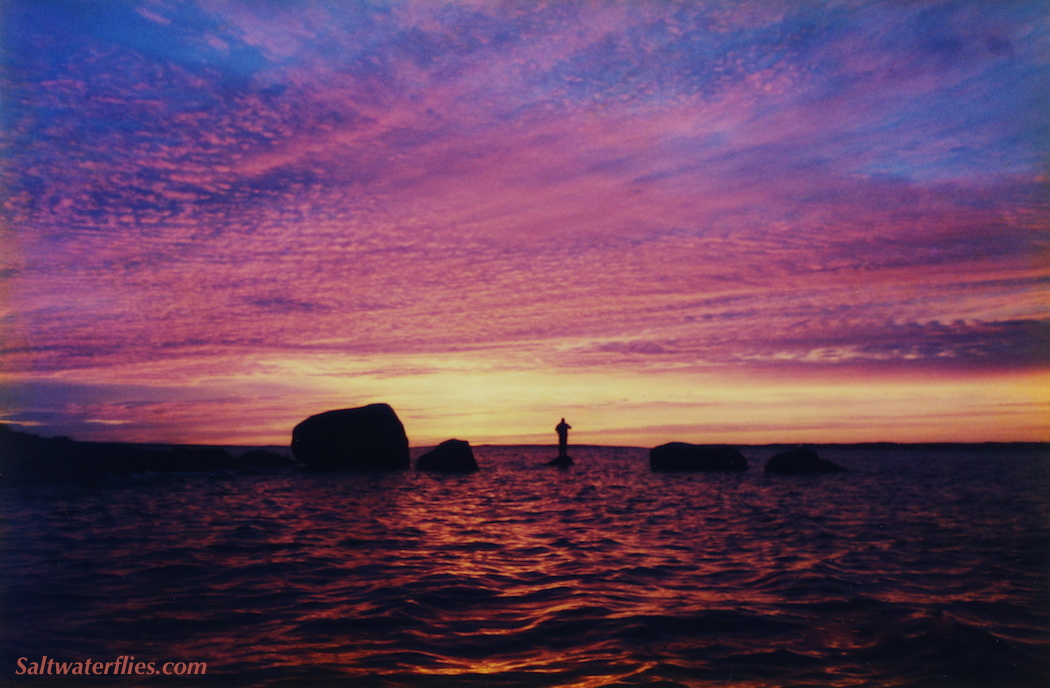 Saltwaterflies.com would like to offer a very sincere thanks to everyone who contributed to this page. All Images Protected by Copyright.

Go To The Fly Shop | Wade back to the Home Page